Atlanta’s We Roll Like Madmen is the psychedelic dance project of media artists Chris Tollack and Jordan Young. Described as “American SBTRKT” and “ugly Disclosure,” the duo’s raw stage energy and infectious blend of hip-hop and house music distinguished them as South Carolina’s premiere electronic pop act before their transplant to Atlanta. Equally at home on the festival stage, in the club, or at the dive bar, WRLM promise plenty of bass, snark, and confused bouncers for a fraction of the cost of Diplo.

WRLM have captured the Southeast with their critically acclaimed audiovisual performances, earning featured appearances at Charleston Fashion Week, Mountain Oasis Electronic Music Summit, and Indie Grits Film Festival as well as opening slots for national touring acts such as Baths and The Limousines. Following two EPs (2014’s The Kids Must Die and Hermetic Vol. 1, streaming below) and subsequent national tours, their upcoming full length album AF is set to be the most distilled iteration of the duo’s relentless sound. 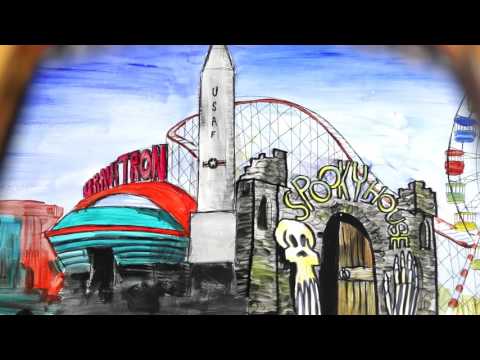 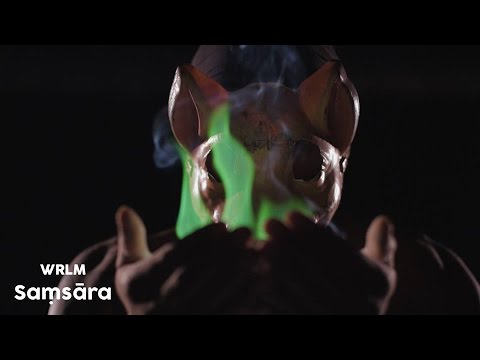 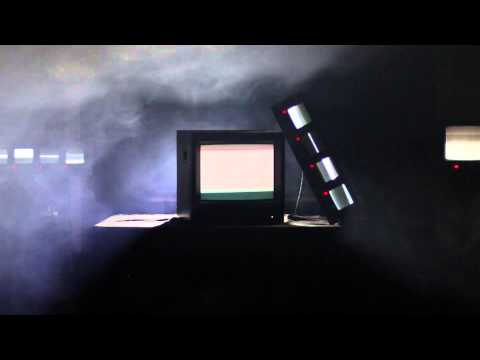 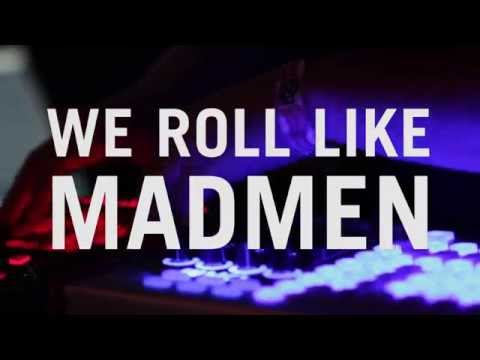 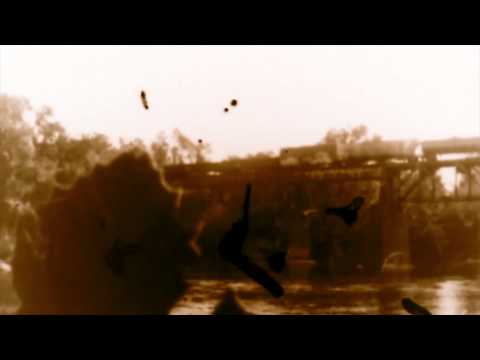 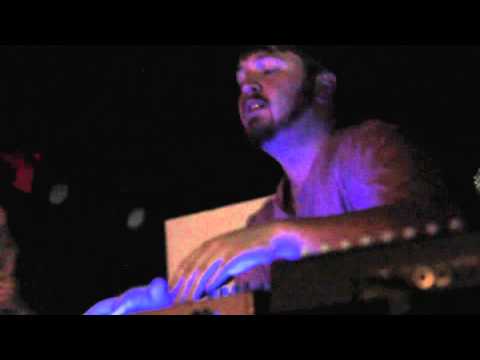 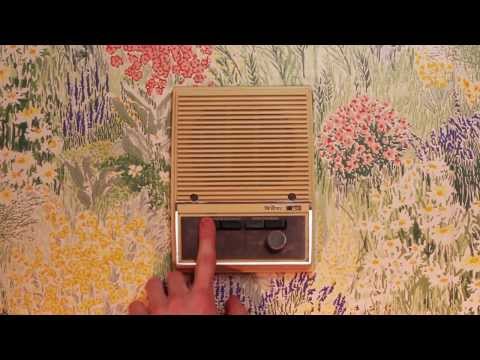 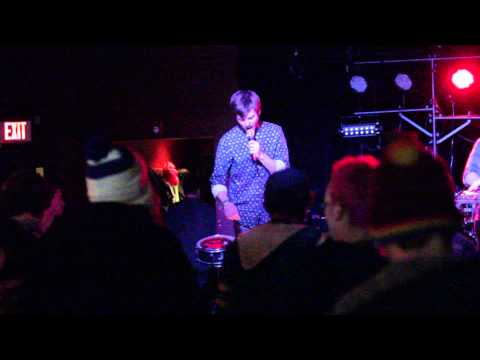 “Is it fun? Yes, of course. But it’s also an undeniably cerebral cut that showcases WRLM’s impeccably sharp instincts and pristine craftsmanship.”

“The sporadic rhythms throughout this track create a one of a kind, eccentric sound.”

“[Needy AF] embodies the spectrum of needs and wants… in an electric buzzing fashion.”

“Bringing to mind the adventurous innovation of Daft Punk…”

“… almost physically gets listeners off their asses.”

“I dare you to sit still as Young and Tollack do their thing.”

“…reminiscent of The Postal Service, but much deeper.  Although the band approaches their songs in a Pop-like manner, the arrangements and sound design are geared toward more adventurous listeners.”

– Chris Morris, We Are The Upstate