Once upon a time [March of 2012], friends and protagonists of a like-minded cause, Janey Criss and Jessi Monroe, stole three days from their lives of post-wizardry and fashioning, of sorts, in order to conduct a musical writing experiment. The result was an assuming product for the formulaic concoction at hand: boisterous synths, curious minors, acoustic elements, playful rhythms and thick, resolute vocals. Shortly following the experiment, Alec Yeager was invited to add thoughtful battery to the equation. Logistics were discussed. And VYIE became. 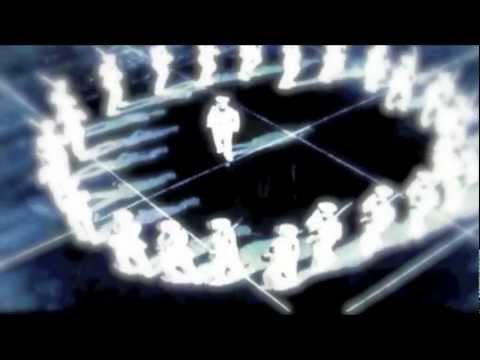 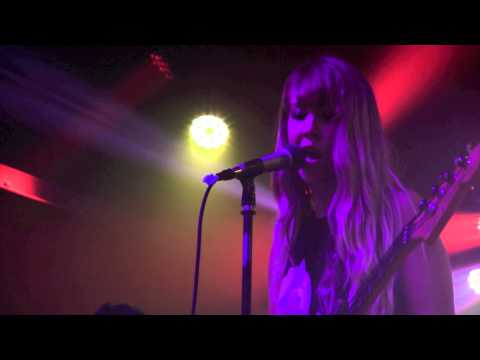 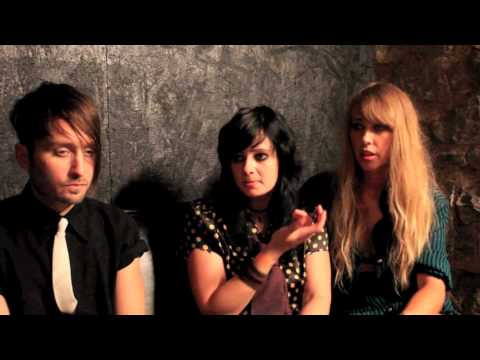 “The seductive rhythm and lush vocals sweep you up amidst a variety of instrumental expression.”

“…a band that makes you feel like you’re flying through space in a 78 Trans-Am.”

“VYIE is a band that writes experimental, synth pop hooks and vocal clouds that take you on journeys in the dark, where reality and fantasy bleed into one another and visions begin.”

“… a rather cerebral and celestial offering that soars on a blanket of atmospherics and Vyie’s breathy voice.”

– Gregory Robson, Made of Chalk

“It’s easy to get lost in the new Nightingale EP. It’s a journey through the darkness of music, slow moving bass synth lines anchor the background for the stories being told on top, adding an important element not usually associated with electronic music.”

“Nodding toward the chilly electro of The Knife and the textural subtlety of Trent Reznor’s soundtrack work, the duo makes songs that feel dark and distant, more suggestive and foreboding than direct.”

“The sleek electro-pop outfit contributed the menacingly sexual ‘Too Far Away’ to the Drift soundtrack. The group’s forthcoming five-song slab proceeds in similar directions, such as the smooth, synth-rich ‘Darrrk Night’”

“VYIE’s “Too Far Away” exudes a sense of sensual dread via driving bass lines and magnificently distorted guitars and synthesizers.”

“It’s hard to stand out in this musical wasteland that is the now. VYIE somehow stands out among all of those that are similar.”