Delivering a thunderous twist of punk/noise with hints of ambient and post-rock elements, Gláss are lead by Aaron Burke (vocals/guitar) with bassist Ary Davani and drummer Sam Goldsmith rounding out the Athens-based trio. After extensive touring in support of 2014’s self-released EP Foreign Bastard, the band relocated from Greenville, South Carolina to Athens, Georgia to begin work on a follow-up record. Production for their full-length debut, Accent, began shortly thereafter at the Jam Room Recording Studio in Columbia, SC.

On the impetus for Accent and its lead single “Glass(-accent)”, Burke stated to Transverso Media:

“The song is a feeling of being exposed. Being in an environment where you can’t control but act unnaturally. A place that is definitely more temperate than you are used to, and you had been so used to a place that is so much more comfortably chilling, and you had become so accustomed to getting used to it, that it I felt so naked not having to wrap up in warm clothing, that I just refused to. To the point where I was wearing tight jeans and a duffle coat in 100 degree weather. That was America to me. No friends, no local knowledge to back me up. No stories or experience to refer to. I felt transplanted from everything I knew when I moved to the states. I can’t help but write about that—my immediate emotions of living in the states. That pretty much sums up the topic of the record.”

Accent was released 02/05/2016, streaming below and available in a variety of formats via the Post-Echo music store. 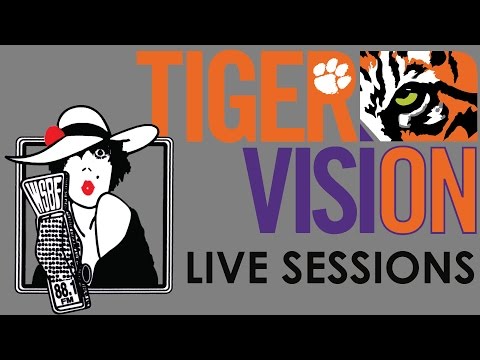 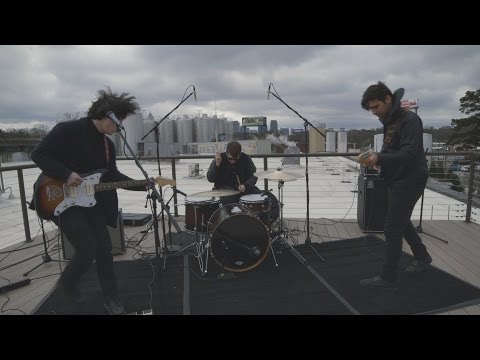 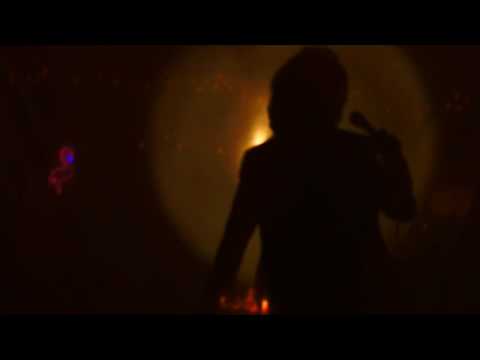 “Against a combination of jagged guitars, doomy bass lines, and darting percussion, Aáron Burke speak-sings, “I can’t see my face in front of the glass/ And I’ll go where I’m not so cold/ And it’ll be the death of me.” His chilly, unaffected delivery is spine-tingling.”

“Imagine the frosted despair of Iceage hovering near the freezing point, close enough to see life on the other side but still unable to move.”

“… a shadowy depiction of nightly lusts and loathing that seems to come in waves, as the track builds towards its powerful, combative crescendo, the kind of swarming finale that positively begs you to turn the whole thing up and listen again.”

– GoldFlakePaint (on “You’re Not Real”)

“While the minimalist power of Joy Division looms over the trio’s music like a specter, they add a very strong surf rock and punk aesthetic, and that combination of darkness and energy creates a potent dynamic…”

“The shallow rising action underlines an intensity Gláss has been able mine from the early days of post-punk, recalling luminaries like the Jesus and Mary Chain and For Against.”

“The track features dark, monotone vocals brought to life by skittering guitar and rapid-fire percussion and anchored by driving bass.”

“If you’re the sort of person that loves the build ups and crescendos of post rock but can’t be bothered to wait 10 minutes for them to happen…this one’s for you.”

“a perfect balance of clean, effected guitar tones with a organic heavy feeling, so it never feels like you listening to mall metal, though at times comparisons to bands like Hum and Helmet could apply. I can appreciate how steeped in various angles of the 90s these cats are.”