Earlier this spring, the trio returned to the studio with Charleston’s Wolfgang Zimmerman to record their second album of 2016, To Tell A Half-Truth (to be released September 16th). A stunningly poignant collection of music unlike anything the band has yet produced, you can now stream the EP below. 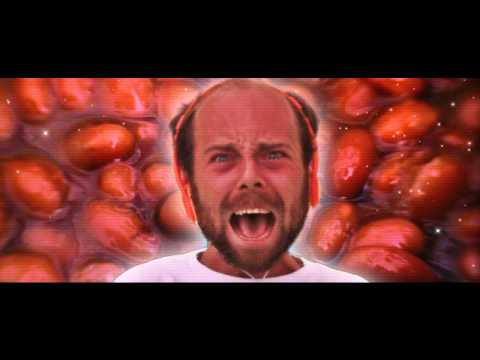 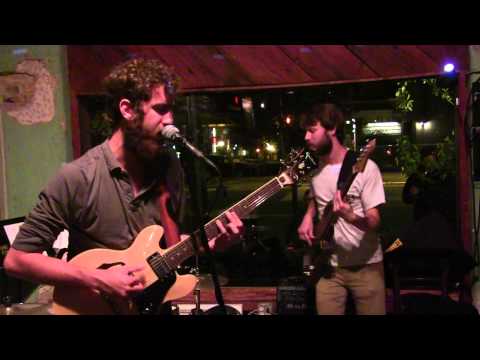 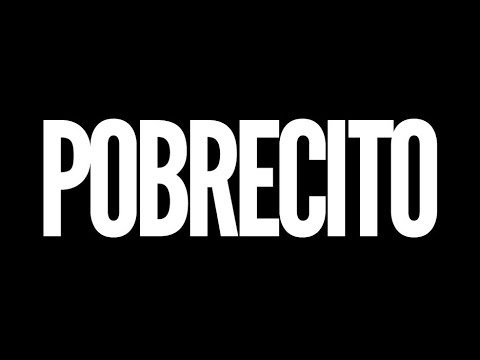 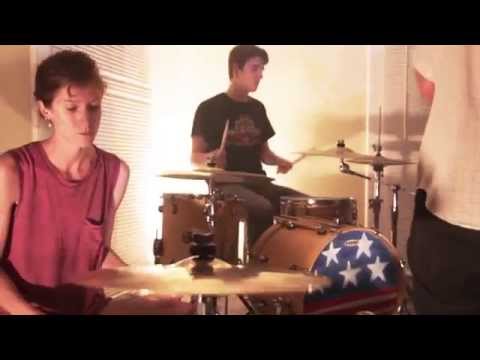 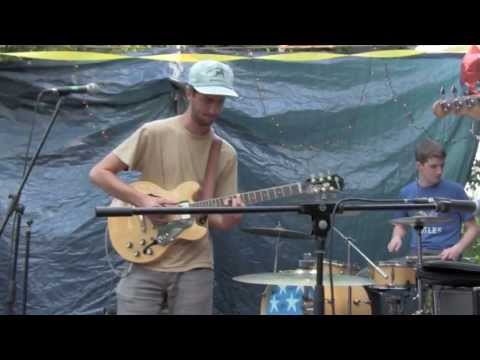 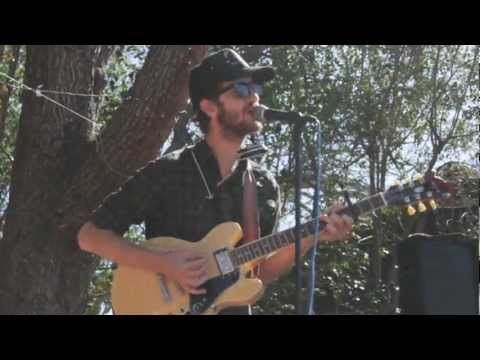 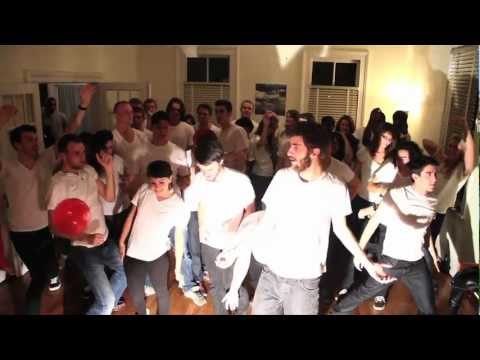 “While other artists take past experiences as inspirations for their music, Dear Blanca tapped into something much deeper…”

“A sobering, full-bodied bout of immoveable guitar-pop, I Don’t Mean To Dwell is the most spirited of rides; the kind of collection that grabs you in a vice-like grip and simply shakes your bones until you feel the power of its convictions.”

– GoldFlakePaint (on I Don’t Mean to Dwell)

“The track glides along with charming intensity — momentum that is neither anxious or excessive. There are near-frantic moments but they gracefully collapse upon themselves, or perhaps work themselves out.”

– The Blue Indian (on “Temporary Solution”)

“I mean, EPs aren’t supposed to be this good, right?”

– Soundchips (on I Don’t Mean to Dwell)

“… if listened to at just the right level, you’re going to get helplessly covered in chills. Like hair on the back of the neck standing up type of stuff.”

“The familiar sound of Dylan Dickerson’s signature guitar-picking is joined by a taut, pristine lead guitar line and a warm, buoyant rhythm section that gives the track a kind of bittersweet chime…”

“Dear Blanca have managed to create an original, raw album. That creative and resonating sound of talent is evident; like Brian Jonestown Massacre’s music… full of pained emotion and feel.”

“Regardless of how you categorize it, Pobrecito firmly and deservedly earns a ‘get-it-now’ endorsement.”

“Still up there with the very best bands in South Carolina, Dear Blanca don’t need your sympathy, just your appreciation.”

“Can we get this band on tour with Conor Oberst already?”

“… equal parts intimate and beautiful as they are powerful and breathtaking.”

“… a wrenching catharsis that calls back to that point in pretty much every young person’s life when you find yourself restless and angry and ready to rush away from everything you’ve ever known.”

“… a collection of fuzzy, punk-infused and folk-ish rock that lends credibility to Dickerson’s claimed influences, which range from the Minutemen to Townes Van Zandt.”

“The arrangements enrich Dear Blanca’s songs, which, if you’ve seen the band live this year you already know, stand pretty tall on their own.”

“The Columbia, SC band dial up the grit, rawness, and soul and do indeed ‘Dance to Besame Mucho’ in the track’s irreverent singalong-inviting hook”

“Dickerson’s voice quivers with grit on the new track and is offset by a female led response chorus. The slightly overdriven bluesy guitar rambles its way through four minutes building and falling off with deep southern exchanges.”

“It’s a careening track that feels as if it will fall apart at any moment, late-period Tom Waits mixed with a jazz/punk/indie aesthetic that comes out on top like the last kid standing in an epic game of King of the Mountain, breathless yet triumphant.”

“Dylan Dickerson isn’t an aging roadhouse warrior, however, just a young whippersnapper with the heart and musical soul of someone much more weary than he could possibly be.”

“…if you love saxophone, this is your jam. I expect to be listening to Talker for a long time, and I look forward to what Dear Blanca will put out in the future.”

“Indeed, Talker is a must-listen, and the first truly great Columbia record of 2013.”

“This is what modern blues should sound like; raw, emotional, ragged and full of passion, not simply proficiency.”

– The Sound of Confusion

“… for those who allow themselves to soak up the power and the poignancy of the human voice, there’s no turning back.”