Based out of Atlanta, Concord America is a trio consisting of brothers John and Vinny Restivo and friend Ben Presley. Claiming influences like the Black Lips, Pixies and Cage The Elephant, the group formed around their mutual love for rock & roll but found their unique sound in genres ranging from classic Garage and late-50’s Doo-Wop all the way to Proto Grunge, Power-Pop and the modern Surf Revival.

The Restivo brothers were a natural rhythm section from the start. “John was already drumming and put the idea in my head to play bass,” says Vinny. Until the three met at their job in a seedy pizza joint, the teen brothers were playing in the bands you might expect to find in suburban garages across America. “What really made us want to start a band with Ben,” John says, “is that we saw him get past security at a Cage the Elephant show. He jumped on stage during ‘Ain’t No Rest for the Wicked’ in short shorts, suspenders, combat boots and a sailor hat and did a stage dive.” Guitarist and singer Ben Presley seemed to be just the catalyst John and Vinny needed.

In 2013, Concord America released their debut LP, Shag Nasty. The band released their follow-up, Suns Out Guns Out, on May 27, 2014. You can stream the full EP below as well as the band’s new single, “Put Your Money Down”, released on November 24. 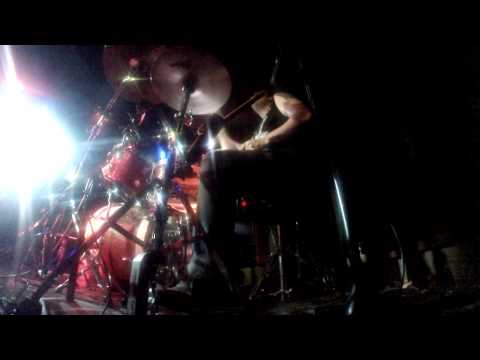 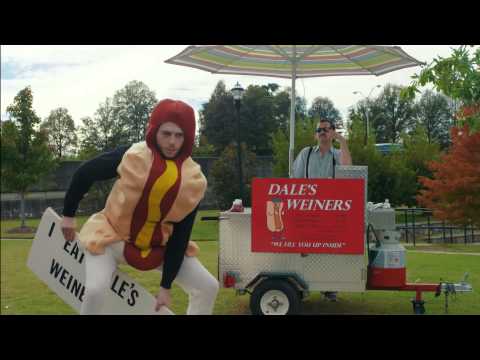 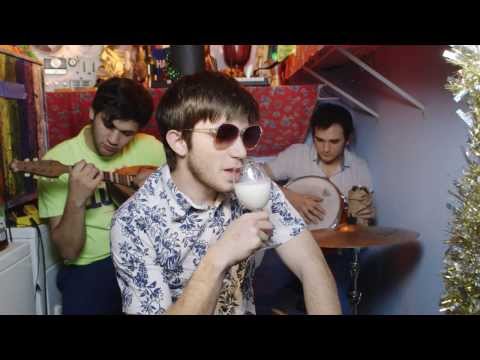 “It’s been a while since I’ve been floored by an EP, but Concord America have done it. A balls to the wall, no fucks given mix of grunge, rock, doo-wop, punk, surf rock and everything else in between, Suns Out Guns Out, the latest EP by the talented Atlanta-based trio, is a music-lovers dream.”

“Can you handle tongue-in-cheek matters of the heart via scuzzy garage rock?”

“… the band kicks the shit out of their amps with Presley’s rampaging riffs and throat-curdling yells, and the Restivos’ tag-teamed drums and bass.”

“These boys have been taking the Atlanta music scene by storm for over a year now, maturing steadily from tossing glitter into audiences everywhere to playing some serious rock-meets-punk-meets-beach-meets-grunge-meets-doo-wop…”

“Birthed around a shady pizza place and an “Ain’t No Rest For the Wicked” stage dive, Concord America is as dirt-stained, scuzzy, and out of fucks to give as those glamorous origins would suggest.”

“Heavy doses of garage-rock, hook laden choruses and guitars cranked up to 11 is what you can expect…”

“Head boppin’, fuzzed out, garage punk rock to get you moving…”

“Cute but absolutely ready to thrash, Concord America hails from Atlanta, GA, and blew us away when we saw them play Mercy Lounge.”

“Concord America’s Suns Out Guns Out captures that youthful and aggressively carefree attitude with an album of short but energizing tracks that sound more like rebel calls than rock songs — and it works.”

“The album is wacky, it’s weird but it’s wonderful.”