A singer/songwriter based out of South Carolina, Ryan Hutchens (formerly Cancellieri) has been on the road full time since the fall of 2013, performing more than 400 solo acoustic sets across the US.

Growing up in the south, Hutchens was exposed from an early age to folk-inspired music in the bluegrass and gospel genres. However, Hutchens didn’t find these influences a serious calling for another decade. Following an interest in ambient electronica, Hutchens found a creative outlet in 2011 as “Cancellieri” – a handle under which he recorded several albums of electronic soundscapes that evolved over time into full-bodied Americana. From 2011 to 2015, Hutchens released three EPs and three LPs under the Cancellieri name. However, as musical experiences grew, Ryan found that the honest root of what he intended with his music was best found in live performances utilizing traditional instrumentation rather than a computer and keyboard. In 2016, Ryan Hutchens left Cancellieri behind to begin recording and performing new music under his given name.

Through countless performances, Hutchens has developed an open and raw songwriting style that further expands his vivid palette of ambient indie folk anthems. Live performance on the road and the diversity of this experience is the biggest influence on who Ryan Hutchens will be in the future. 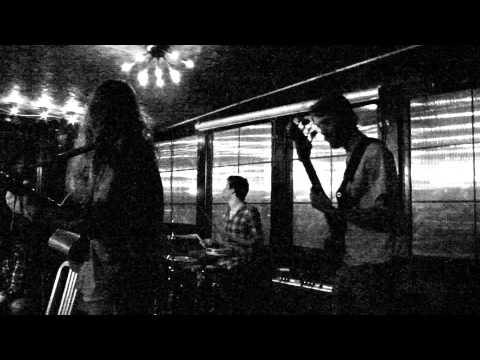 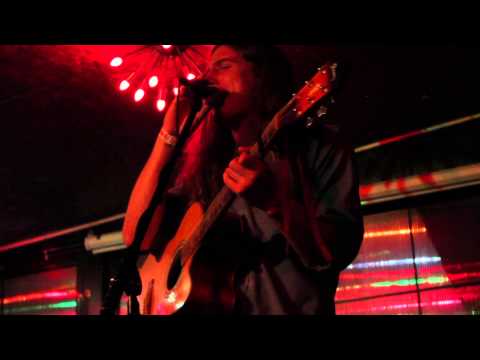 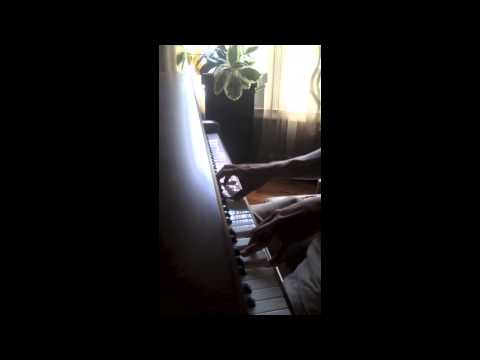 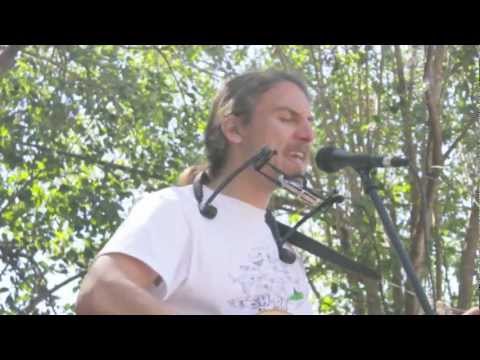 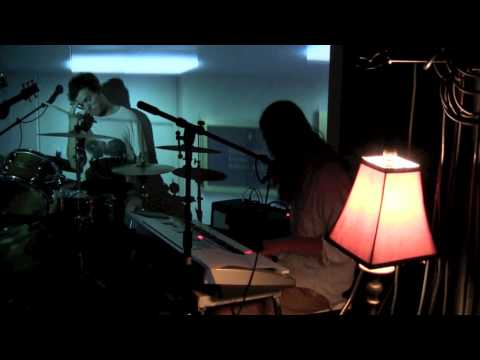 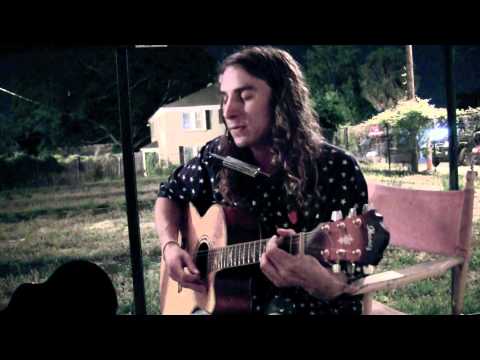 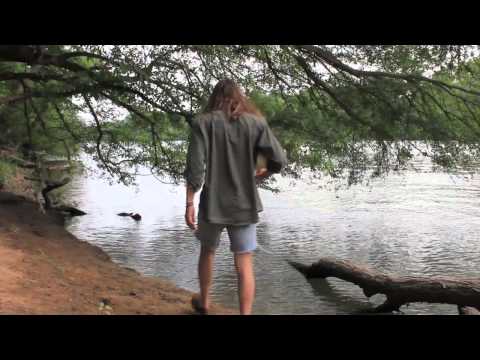 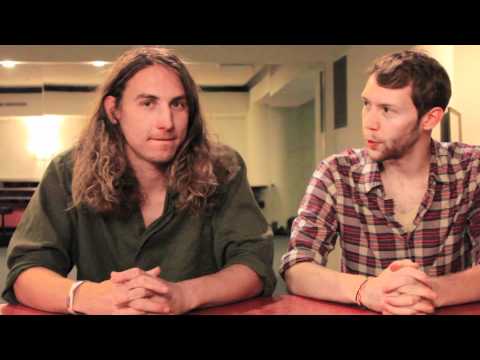 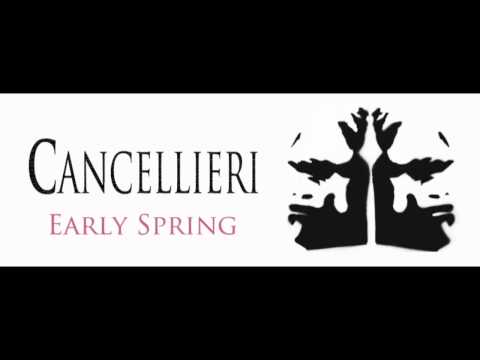 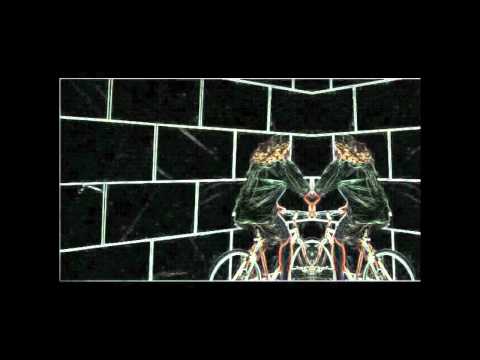 “His new single ‘Education’ is a gorgeous little amalgam of the candor and haunting tones of Father John Misty and the more country-derived sounds of Americana.

“If you want a beautiful acoustic record, you need to look up 46 and Raleigh.”

“… Hutchens delicately croons about a westward journey that gradually becomes enveloped in a wash of shoegaze guitar and cymbals until the song culminates in a controlled frenzy.”

– The Wild Honey Pie (on Welcome to Mount Pleasant)

“’Education’ is made up of the fibers that comprise old Americana hymns, dusted out from the pews, and ripped from the pulpits of the past that tell a thousand plus stories in traditional songs and ballads.”

– The Sound of Confusion

“Delicate and haunting like a William Fitzsimmons record, but edging more towards Band of Horses lyrically and in pace.”

“With so many glitzy, over-produced tracks fighting for our fleeting attention, it’s often the spare and unpretentious music that stands out.”

“The swelling sound carries his thoughts like whispers on the wind, an appropriate aura for songs that deal deftly with overwhelming realities — mortality, loneliness — that overtake us all.”

“If there is a better fusion of an acoustic guitar with shoegaze guitar, we haven’t heard it”

“These are beautiful tunes.”

“… the arrangements are delicate but sweeping, making for a remarkably cohesive collection littered with stunners that rival many of indie folk’s biggest names.”

“Closet Songs successfully reflects both the ethic of Cancellieri as a band, and its aims in putting the album together. It is simple, honest and heartfelt throughout.”

– SceneSC (on Welcome to Mount Pleasant)

“[on “Hold on Hurricane”} Built mostly on skilled picking and stray banjo leads, the tune simmers rather than boils, exuding wind-spun wistfulness.”

“[on “Hold On Hurricane”] The production balances a delicate vocal performance with a crisp, fingerpicked acoustic guitar line for a moving tune that’s one of the best singles of the year so far.”

“Ryan Hutchens traded electronic soundscapes for Americana on III and proved himself a surprisingly strong songwriter.”

“The magic of this EP comes in the casual excellence of the vocals and the easiness of how every little sound throughout the album fits together.”