As Art Contest, Coleman Monroe (guitar) & Garrett Burke (drums) produce the southeast’s most spastic, high-energy, blood-spilling, rock music – a messy, indescribable genre that has been referred to as “probability and statistics rock” in the grand tradition of such indie luminaries as Battles, Ratatat, and Deerhoof. A relentless blend of organic and electronic composition, the duo’s live experience channels the volume, energy and intricacy of a ten-piece auditory assault.

On January 17th, 2014, the band released their debut LP, Math Major- streaming below. On June 2nd, 2017, Art Contest released their full-length follow up Two Songs (streaming below), where they hope to reinvent the concept of math rock and technical music, stylistically and spiritually.

Listen to “Sports”, the new single from Two Songs, below. 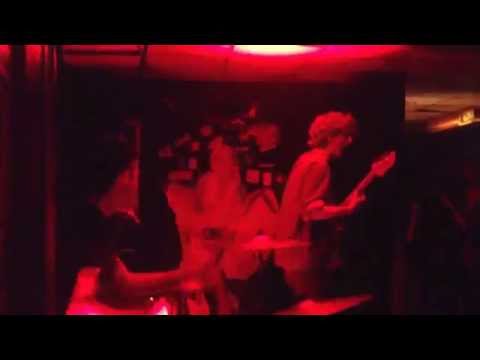 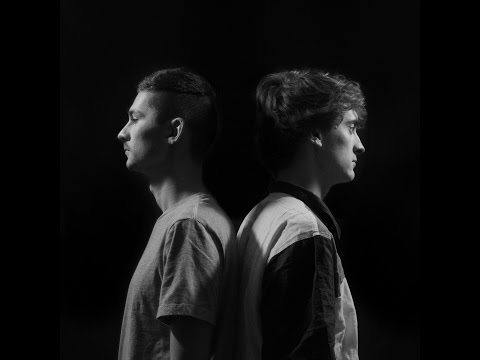 “Listening feels like spiraling at alternating speeds without ever getting dizzy.”

“….a wildly knotty four-minutes, where mathy guitars meet thunderous spells of percussion and the kind of emphatic vocal call that sticks in your head for days and days.”

“…a time-space continuum shattering mix of noise, math rock, and jazz that slithers across the musical landscape like a 9th dimensional serpent swallowing riffs from Can, Battles, and Melt-Banana and releasing them as beautifully contorted sculptures.”

“Those looking for some quiet dad rock need not apply.”

“…a mathy jolt of explosive psych-pop in the vein of Battles, Animal Collective, and Tune-Yards…”

“As soothing as it is rambunctious, Math Major works with a series of wonderful and wacky musical blueprints, and is execute flawlessly with minimal musical artillery.”

“Much like an over-cranked jack-in-the-box, every note plucked, picked, tapped, strummed or slammed on their debut album, Math Major has a specific burst to it, yet through each member’s apparent skill, the melodies manage to slide into each other with grace.”

“Anyone who enjoys the intricate guitar work of math rock would enjoy the way Art Contest plays their instruments but anyone who enjoys a good mosh and intense songs full of pounding drums, intense vocals and thunderous guitar can find solace in the way “Banana Boat” breaks down.”

“Art Contest’s songwriting possesses a great level of skill in the way they can take full advantage of every possible idea they come up with for the confines of each track. Tempos shift constantly, guitar and bass lines are exciting of each track, and the almost screamed vocals combined with the softly sung “woo-woo” harmonies fit the nature of their songs quite well”