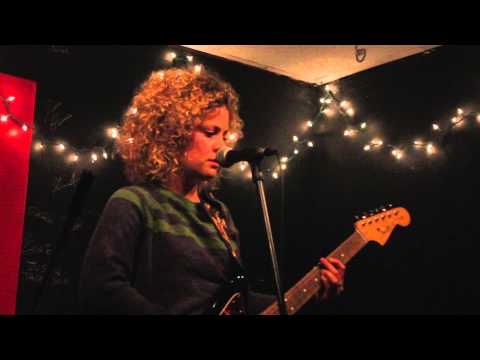 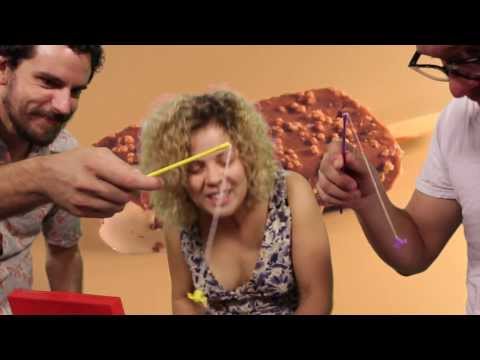 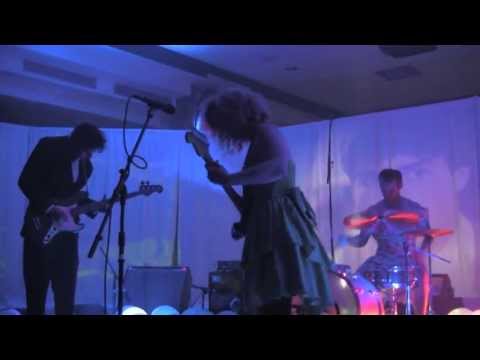 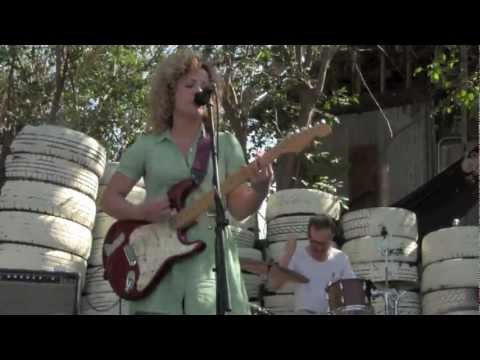 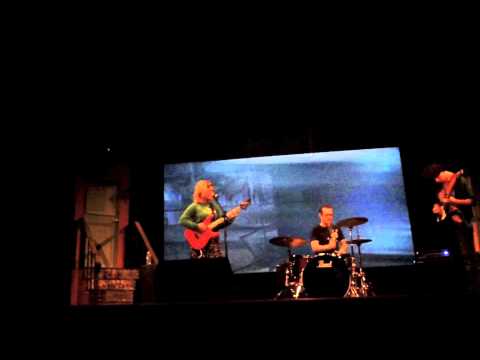 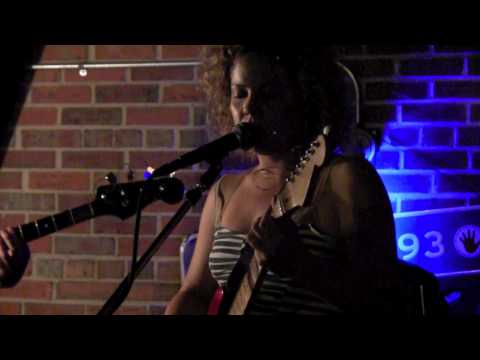 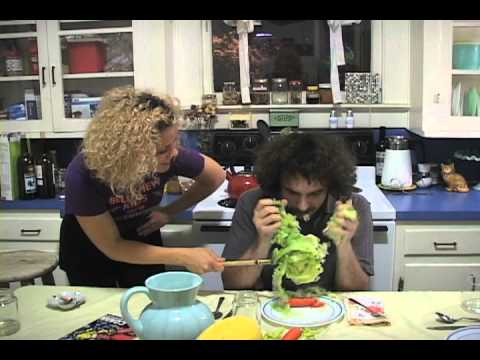 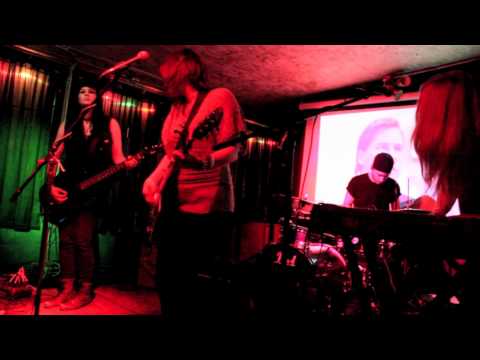 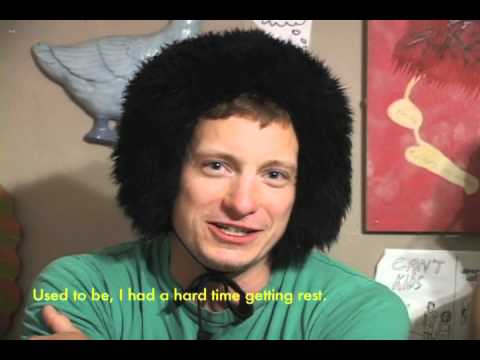 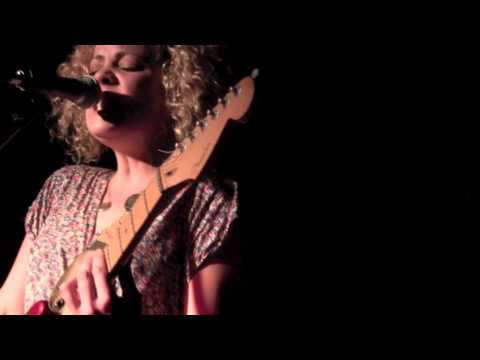 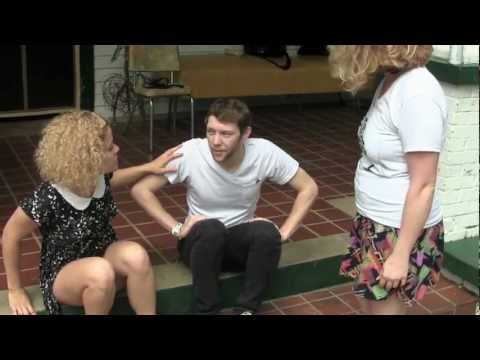 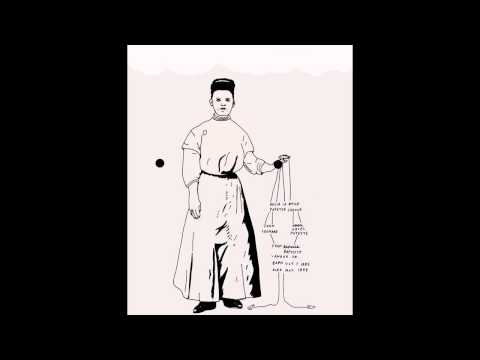 “… one of the finest discs to ever come out of the Holy City.”

“People Person is at its most distinctive, crafting pop songs from the rumble and wreckage of indie rock in a way that is uniquely their own.”

” ‘Astoria’, the lead track from People Person’s Swimming for Keeps, seems both contemporary and out of time. Jessica Oliver (Can’t Kids, Hauswerk) recorded all of it with the internal microphone of a MacBook, but the resulting hiss and wow-and-flutter aren’t digital machinations, the scuzzy buzz of the guitars and gritty feedback are a result of the recording process and not ironic add-ons. It’s a winning track, buoyed by Oliver’s charming voice and confessional lyrics, and a promising portend of what’s to come.”

“Best of all though, is the combination of 60s girl-group harmonies, buzzing feedback, waspish lyrics, and sparse, driving percussion that makes ‘Portions for Fatties’ a deeply satisfying musical snack!”

“Like another sonic signpost, Dinosaur Jr., there are melodies in the mayhem that will have you humming along to tunes such as ‘Portions For Fatties’ or ‘I’m Slimy’, and the production is clean enough to finally hear what Oliver can do as a vocalist, which is quite a bit.”

“… a punk party of chatty cymbals, intoxicating choruses and periods of sobering doubt before a second wind of revelry kicks in.”

“…60′s girl group style ditties masked by layers of musical fuzztones for a gooey, glammy, garagey confection that’s as sweet as it is addictive.”

“Jessica Oliver’s fuzzsaw pop as People Person is some of the sharpest in town. Adam Cullum and Evan Simmons, who comprise Oliver’s live backing band, provide more than ample muscle to Oliver’s sharp-tongued tunes, exploding them into huge bursts of angsty riot-grrl grunge.”

“Alternately raucous and affecting, propulsive and plaintive, Dumb Supper offers a smarter meal of punk aesthetic and memories of melodies past. ”